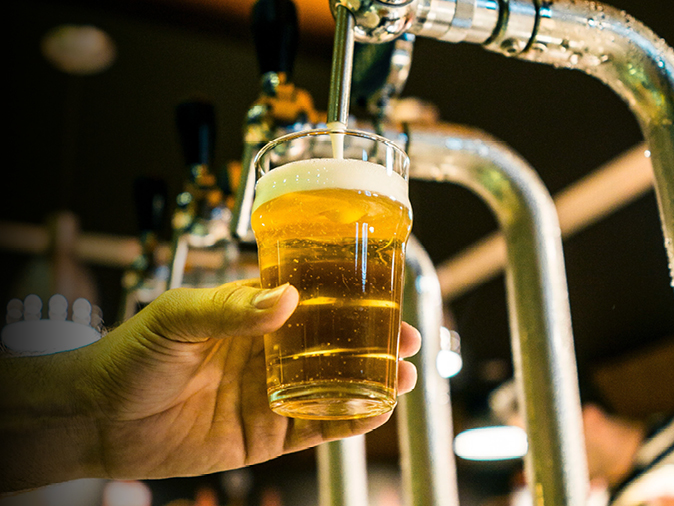 MELBOURNE, Australia, November 18, 2021 – Manufacturing performance software company,OFS, today announced findings from its first Non-Alcoholic Beverage IndustryReport, which highlights the industry’s huge opportunity to dramatically increase production efficiency to the tune of millions of dollars and capitalise on the surge in consumer preference for healthier and non-alcoholic drinks.

The report– a first-of-its-kind analysis of the industry’s production capability –revealed the average non-alcoholic filling line spends 36 minutes per hour (60per cent of time) not filling beverages, including 20 minutes per hour lost to unplanned downtime. This amounts to 4,270 units of lost opportunity every hour the filling line is running, equivalent to tens of millions of dollars each year.

This is based on an evaluation of millions and millions of litres of production activity, primarily in Australia, New Zealand, and parts of Asia, with manufacturers in the small-to-medium business (SMB) market with an annual turnover of less than $100 million. It included producers of non-alcoholic beers, kombucha, ginger beer, coconut water, juice drinks, and other popular beverages.

The report highlights that three times as many issues occur at the end of the manufacturing process than anywhere else on the line. Specifically, these issues are occurring between packing and palletising, where the biggest culprits are the carton packer and the palletising station. However, producers scored much higher in waste efficiency, with only 0.6 per cent – or 31 units per hour – not ending up in a case or carton.

Further, the report showed non-alcoholic beverage producers spend too long setting up anew production job, averaging out at 58 minutes. This compares to 49 minutes for craft beer producers based on a similar study conducted by OFS.

OFS CEOJames Magee says the data reflects a huge opportunity waiting for non-alcoholic beverages producers. Sales of non-alcoholic drinks skyrocketed by more than 83 per cent in Australia in the past year, and 71 per cent of Australian consumers intend to increase or maintain no-or-low-alcohol consumption next year, with most interested to discover new brands.

“Imagine shutting off your laptop, turning the pan off in a restaurant kitchen, or downing tools on a construction site for 20 minutes every single hour you’re operating,” said Magee. “Unfortunately, that is what the average non-alcoholic beverage producer is doing at a time when there’s a gold rush in this industry.

“One of the key issues is a lack of data and visibility over what’s happening on the line, where issues come from, and how to prevent them. Currently, this is largely done by tedious manual processes or even gut instinct. There’s a myth we want to demystify that data systems and the level of efficiency are only suitable for major manufacturers - that couldn’t be further from the truth.”

Changing the focus on efficiency

The report recommends better use of data analytics and digitisation on the packing line, which can both highlight stoppages and the opportunity cost they cause, allowing producers to prioritise what will make them most efficient. It shows the average overall equipment effectiveness (OEE) – an independent measurement tool for how well a manufacturing operation is used compared to its full potential – in the industry is at 42.97 per cent.

“The industry has a great handle on waste – losses here are minimal – and that’s because it’s easy to see the damage if it goes unchecked; you can physically see wasted or rejected cans or bottles accumulating. It is much more difficult to ‘see’ lost time,” added Magee.

The full report, including a comparison tool for non-alcoholic as well as other producers to see how they fare, is available here. 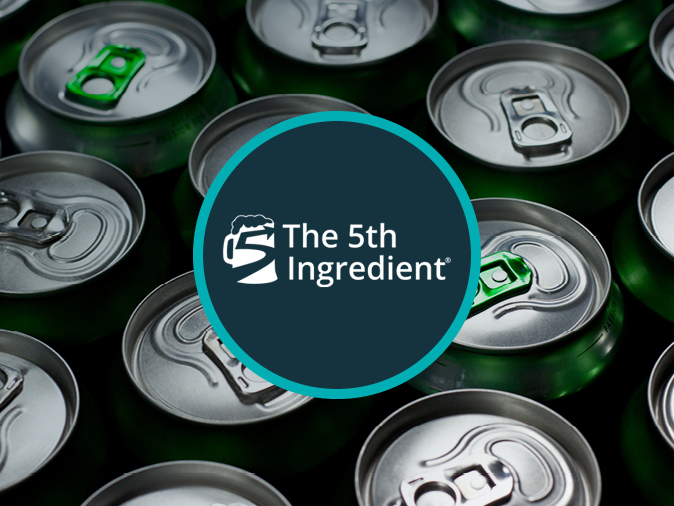 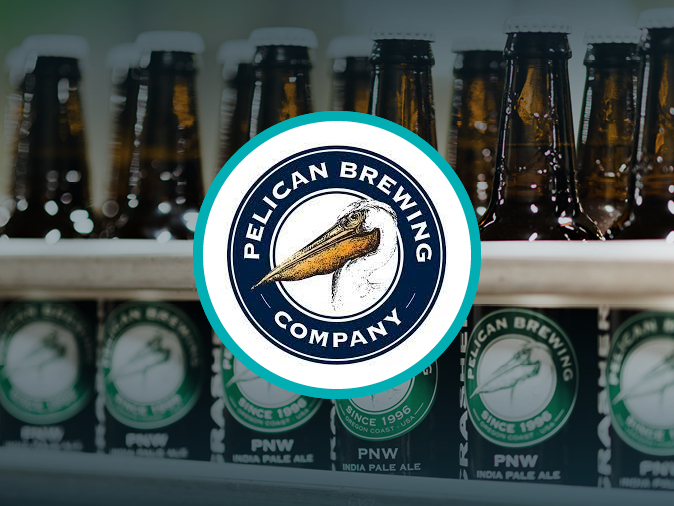 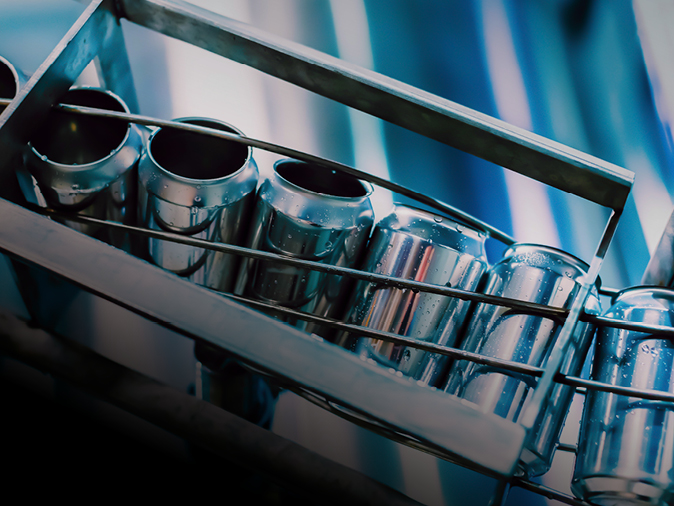